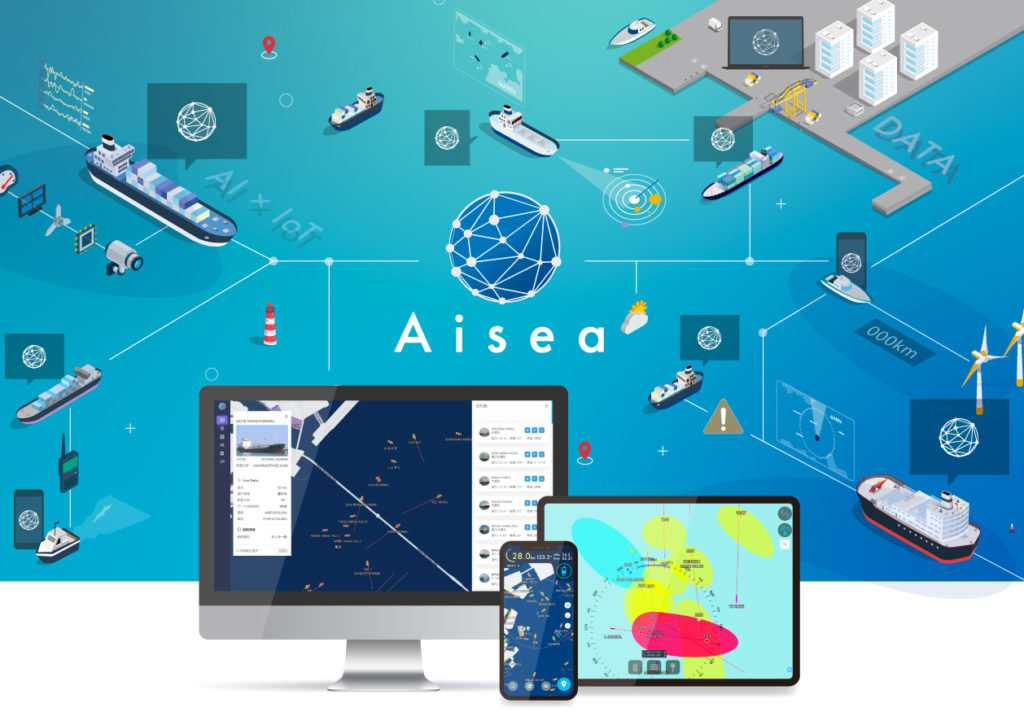 Aidea - Remote.It as a security measure for IoT equipment

Aidea introduces Remote.It as a security measure for IoT equipment.

Problems I wanted to solve

We are a startup that develops and provides the Maritime Industry Platform "AISEA". The service "SmartPort (smart port)" to manage Kushiro Park, developed by CEO's Shimokawa, was triggered in 2017, and founded in 2017. Released the beta version in 2018 and starts testing in Tokyo and Kushiro. Luck for production in 2019 and introduced to multiple shipping companies in 2020, and as of 2021, business is further expanding.

Our services are roughly divided into two. One is an "AISEA PRO" for businesses, which is a ship of a small vessel called "AISEA" and the other business for "AISEA" business.

Ships send and receive a wide variety of data. For example, there is an international rule that ships of 500 tons or more must send information about their position and who they are, and it is obligatory to install an AIS (Automatic Identification System). We have installed the receiving device in major ports in Japan, and we can receive AIS information received from land antennas, our Iot product (AgentUnit) installed on ships, and GPS information of users of the iOS application "Aisea". We support safe operation by synthesizing all of them and visualizing what kind of ships are currently moving in the port on a map. It also collects information on route design, route planning, future weather and radar, and information on institutions such as engines and boilers.

The maritime industry platform "Aisea" visualizes various information on the ocean and provides it to manufacturers and people related to maritime affairs.

The IoT device for "Aisea" to send and receive data was also manufactured in-house and installed on the ship, but the monitoring tool that was initially introduced can only exchange command lines interactively, and the software I didn't have the flexibility to do a live update. Also, in order to send and receive data related to operations, I was searching on the web for a secure connection and a tool that creates routes only when necessary because IP / Port is not disclosed globally, and I found "remote.it.

I searched on the web and after 30 minutes I got a trial and got the feeling that "I can go with this".

Was it the spring of 2019? At that time, when I was conducting joint research with Tokyokaiyo University, I was developing a network environment that was inaccessible from the outside and required trial and error. When I was wondering how to develop and maintain it, I searched the web and found the English site of "remote.it" in about 30 minutes, and it seemed that we could do exactly what we were looking for. I tried it. I got the feeling that "this can be used" in the trial, so I used it for maintenance for the time being, but I learned that it is possible to connect to each specific port by registering the service, so I made a live camera cooperation etc. As I tried it, I got various ideas such as "Maybe I can connect to SSL 443 port", and I was able to expand the range of services.

For example, the server installed on a ship normally operates in a closed environment, but it is used to create a mechanism that allows users to access via remote.it and check / update information only when necessary.

Already in the fall of 2020, it was installed on more than 50 devices as part of our product system. It was around this time that remote.it contacted me with advice on API calls when connecting.

Speed ​​to download and try immediately, and flexibility not limited to a specific protocol

Since we are a startup, it is very important to have a sense of speed that can be introduced immediately after making a decision. I was a little worried about the system change related to the network, but since our "Aisea" platform was a service that Japan's domestic shipping did not have yet, we decided to make an impact as soon as possible.

We also appreciate the flexibility to work in any environment, not limited to a specific protocol. Before introducing remote.it, I bought an expensive LTE router for industrial use and used a VPN with a SIM line with a fixed IP. However, since ships move on a large scale, there are problems such as VPN instability every time the base station changes. remote.it is helpful because there is no need to build such a large and costly environment.

The API is also useful, for example, it is used to connect to the camera mounted on the ship. When you press the "Connect to camera" button, the API of remote.it is called on the spot to connect, and the user can open the line only when he / she really needs it. In any case, the equipment placed on the ship is not open to the outside, so you can rest assured that you will not be boarded from the outside.

Use remote.it on more than 50 ships and heavy equipment. Strengthen security for the constant online access of incoming vessels

Currently, remote.it is installed in more than 100 devices, including power shovels used in ships and port construction. As the number of companies and individual users who have introduced it is steadily increasing, we plan to constantly increase the number of on-board devices.

Our ultimate goal is the practical application of autonomous navigation vessels, which is a hot theme in the world. To achieve this, the ship must be visualized. To that end, we will continue to improve the maritime industry platform "Aisea".

For example, we would like to connect it to a nautical instrument to display real-time radar information so that we can detect ships and objects by image analysis. I can't see the drifting objects on the radar, so I want to be able to display and judge multiple data at the same time. Currently, we are in the stage of collecting learning data, but I would like to install the built model on the bridge computer so that the ship can make a judgment.

In addition, in the geostationary satellite communication that many ships currently use when sailing in the open sea, when a ship goes out of the coverage of the satellite, communication with the land will be interrupted until the next satellite arrives. On the other hand, by arranging a large number of small satellites in low earth orbit and forming a mesh network, it is said that a world where almost real-time communication can be used anywhere in the world including the ocean will be realized in about 5 years. .. In other words, you will not be offline even in the open ocean. This means that ship security will be required more than ever, so I would like to continue to fully utilize the functions of remote.it to address security issues. 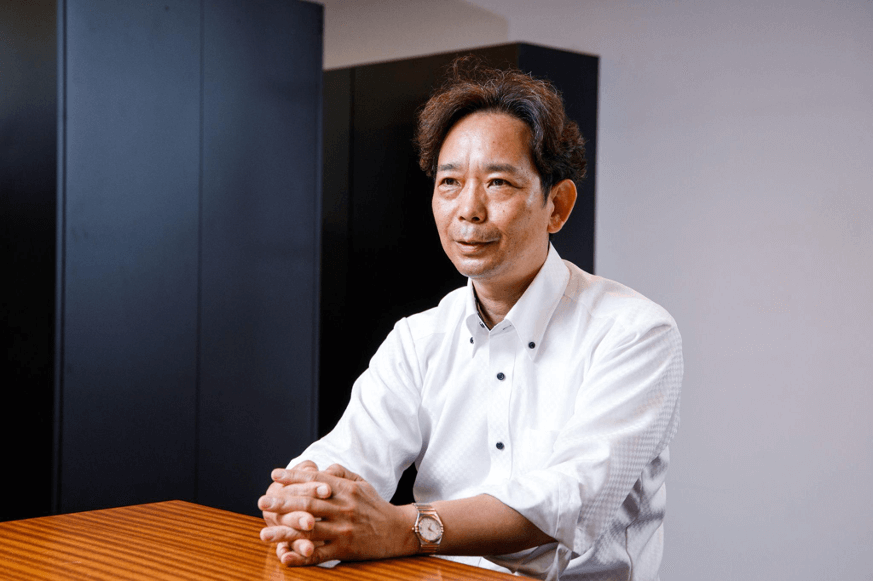 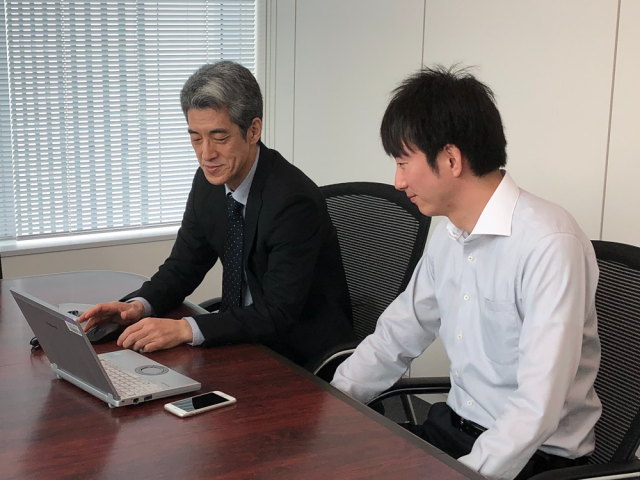 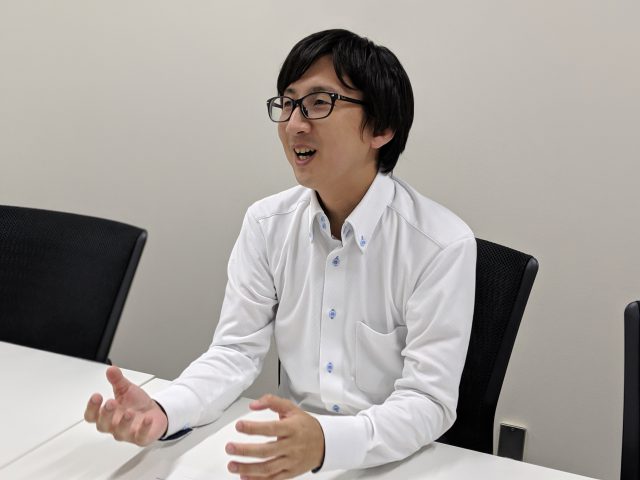