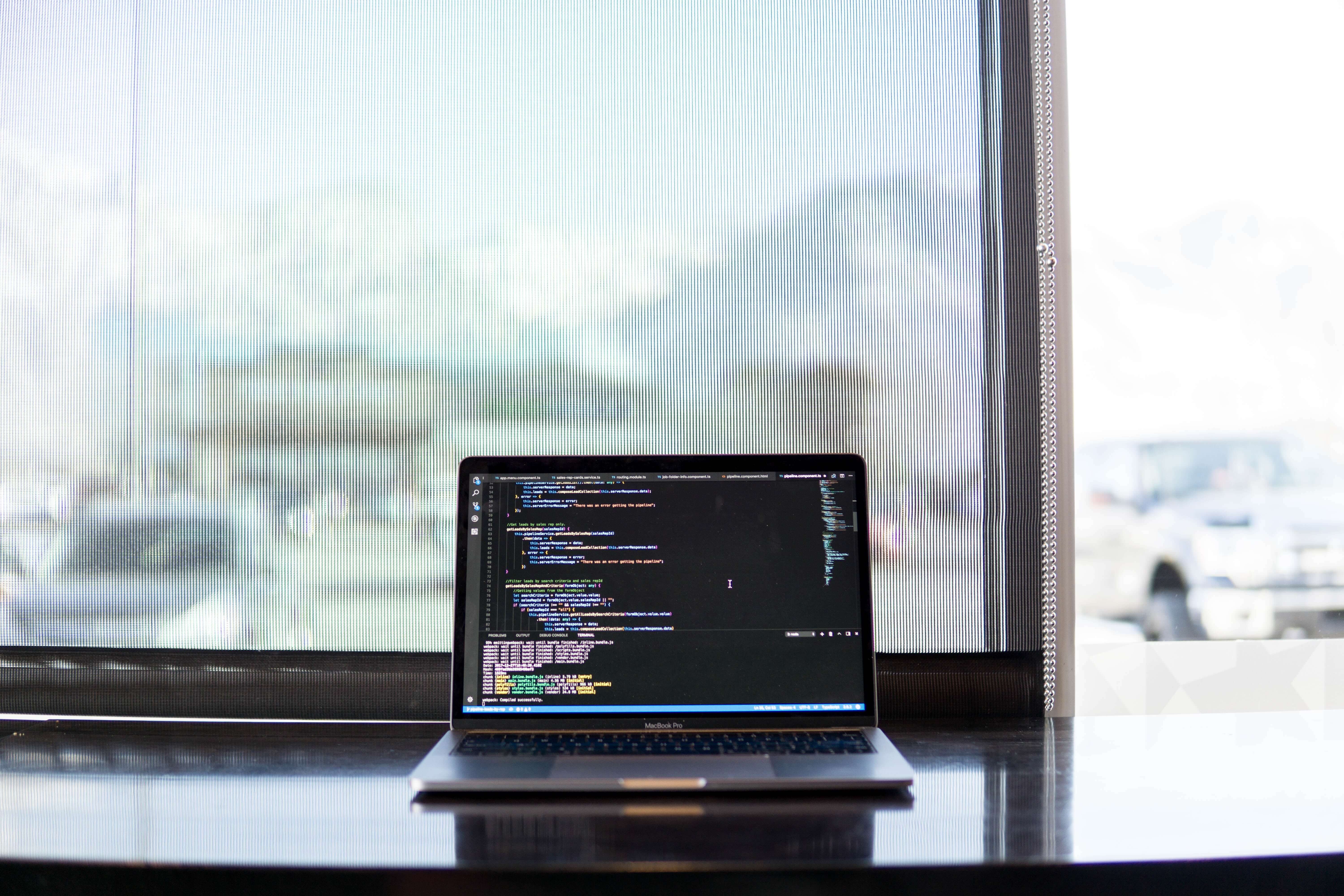 The best VPN for software developers isn't a VPN

Software developers are forced to use VPN solutions to access corporate resources. Developers generally do not like VPN solutions. So much that 'Software Developer VPN Alternative' and 'VPN alternatives' have been trending topics on Reddit, Google, and many other community forums which developers use. Users' behaviors change as new technology evolves. Horses are no longer a popular transportation method. It's time VPN are replaced by new tools that provide the security, flexibility, and ease of use developers need.

What is a VPN?

VPN is an acronym for Virtual Private Network and secures communication and privacy while connected to the Internet.  It creates an encrypted tunnel for your data to ensure sensitive data is transmitted.  It prevents malicious users from eavesdropping on the traffic and allows employees to work remotely.

Why does a software developer need a VPN?

Software developers need security and privacy as general requirements.  But while a consumer might use a VPN to appear in a different location to access streaming services or local content, the software developer primarily uses a VPN to access corporate resources such as email, applications, databases, and more in a corporate data center cloud environment.
‍

What are the challenges software developers find when using a VPN?

What is a VPN alternative for software developers?

Software developers do not want to be limited by their VPN. Companies also want to unburden developers and increase productivity. To do so, software developers should adopt Remote.It's Connectivity as Code solution. With a simple line of code, developers can enable cloud or data center resources. 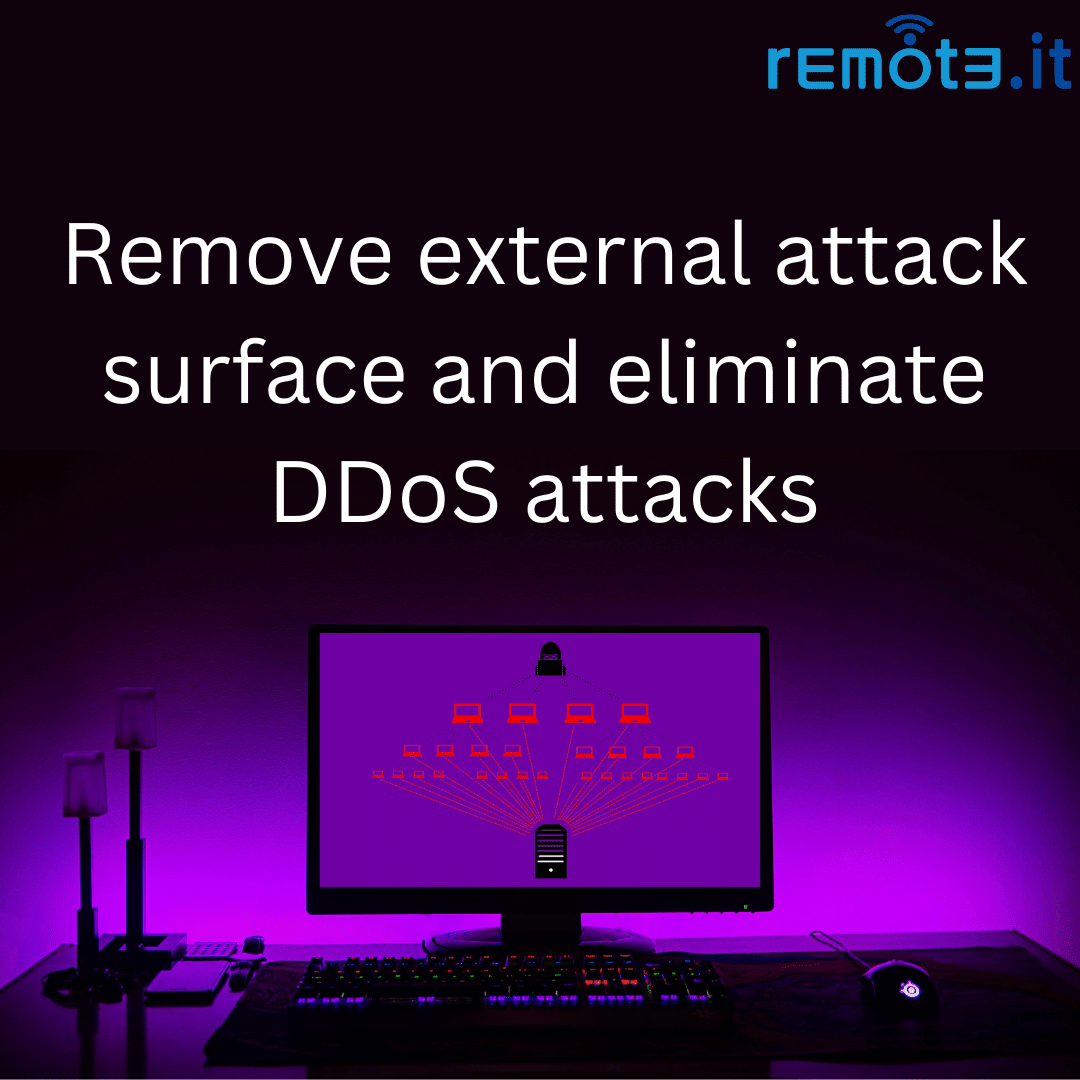 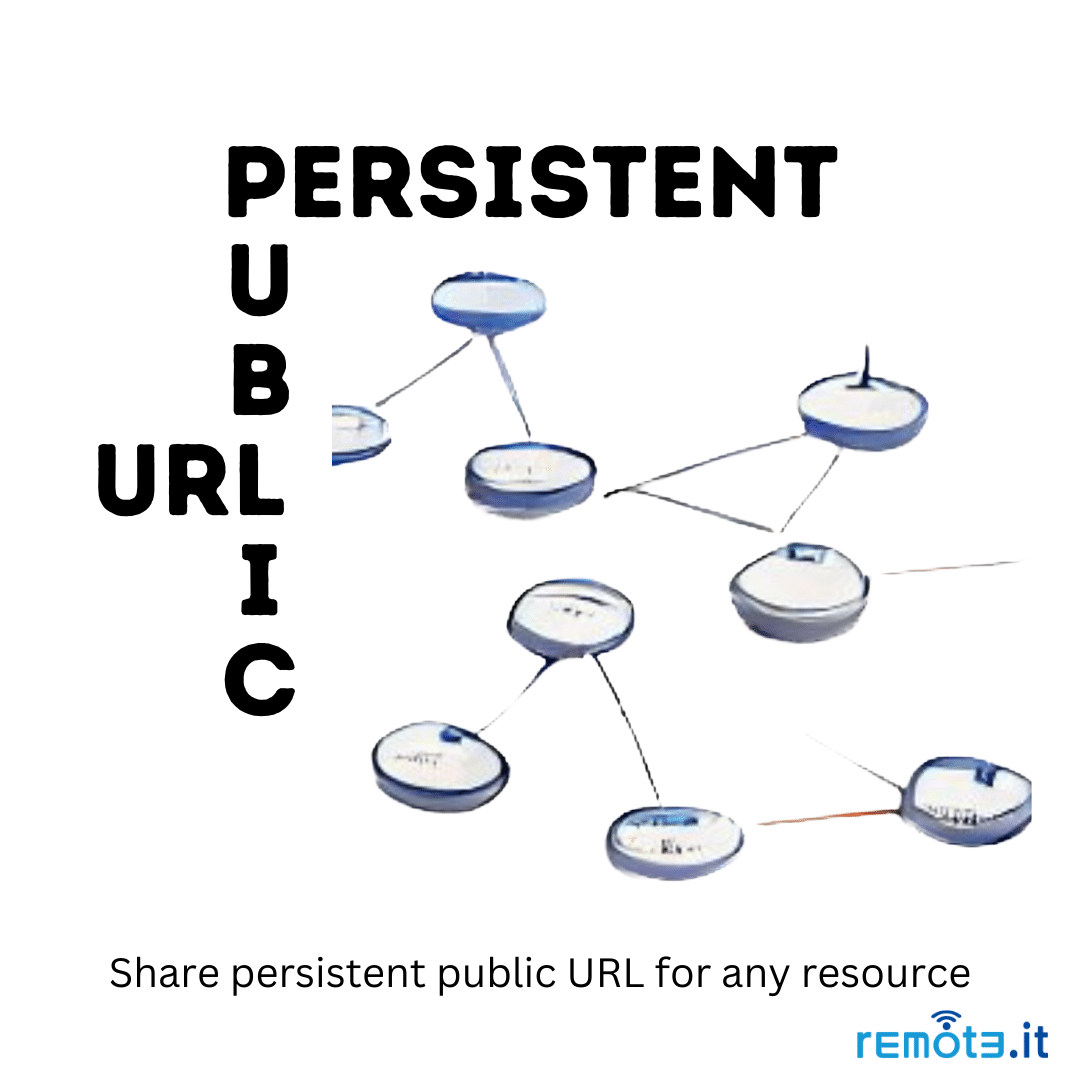 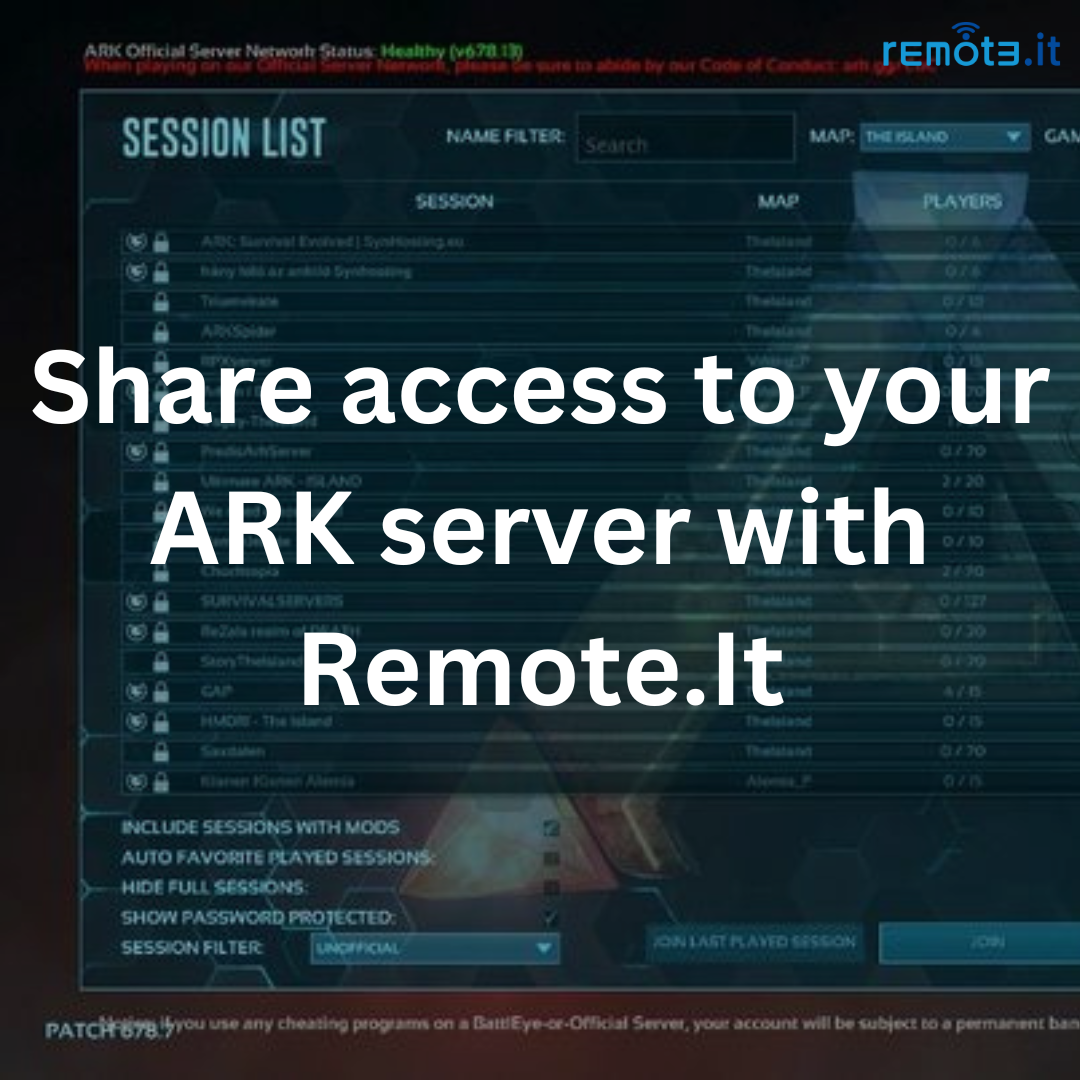